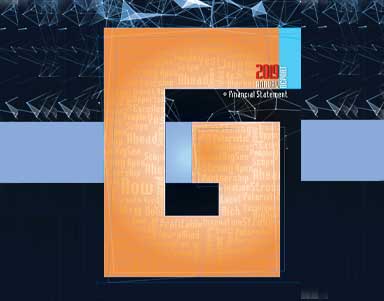 The resolution for the approval of the remuneration of the Directors was deferred to the next AGM.