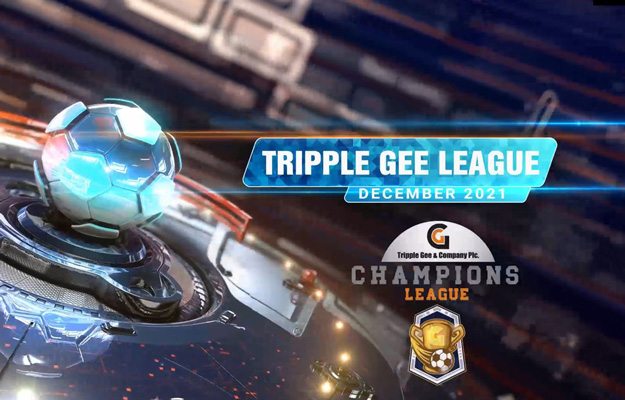 This is the second edition of Tripple Gee Plc Football Championship Cup, an event geared towards entrenching camaraderie, teamwork, healthy competition and physical fitness amongst staff.

This year’s soccer events took place in December 2021 with the final match played on Friday, 10th December, 2021.
The match was between Team Eagle and Team Lion.
After an hour-long, tension soaked, intense display of football artistry by both sides, Team Eagle won by a lone goal towards the end of the second match.
The jubilant team took a victory lap to the VIP table where the Group Managing Director presented them with the coveted 3G Championship Cup and a financial gift for their on field prowess. Team Lion also received a lump naira gift in appreciation of their gallant sportsmanship.
All in all, the event which took place at the beautiful First Bank Sports Field in Satellite Town, Lagos was an all-round enjoyable outing for the Tripple family. 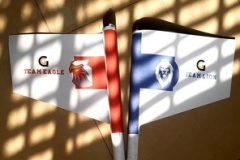 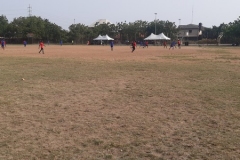 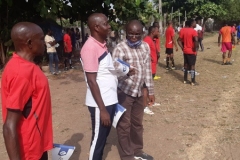 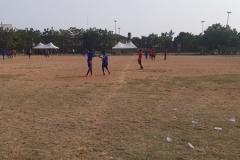 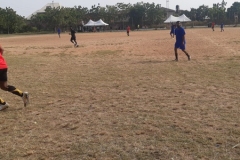 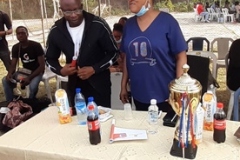 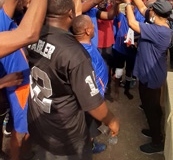 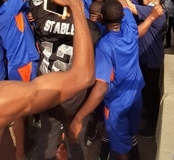 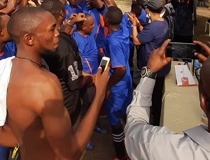 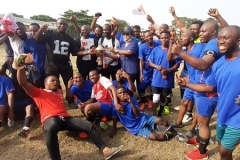 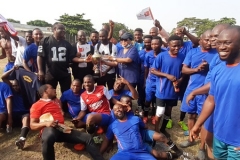 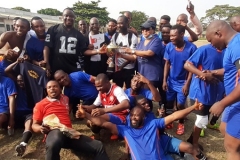 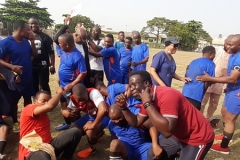 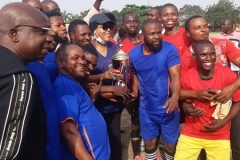 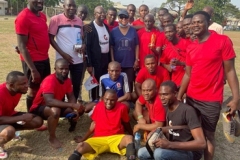 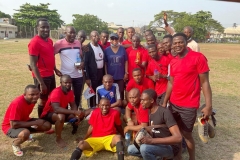 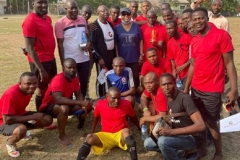 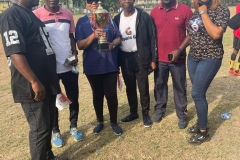 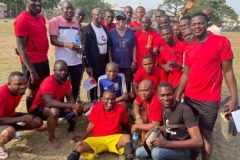 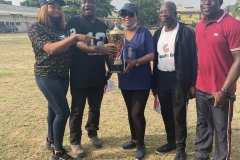 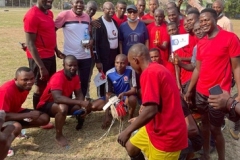 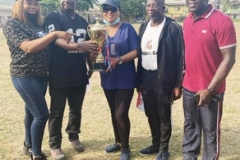 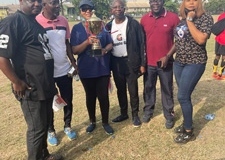 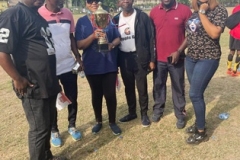