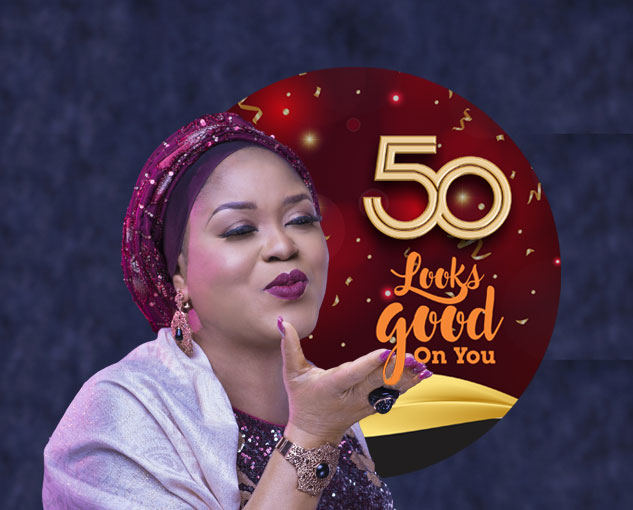 Every 12th of July is a special day at Tripple Gee.
This is the Birthday of our amiable and very capable Group Managing Director, Mrs Adebimpe Giwa. We wish her a very special HAPPY BIRTHDAY as she clocks the golden age of Fifty.

Mrs Adebimpe Giwa is an astute Administrator with many years of experience. She graduated from Lagos State University where she obtained her B.A ED (ENGLISH), 1989 and Masters in Public Administration, MPA. She obtained h e r Masters in Marketing from St. Edward ’s University, USA. She is a Member of the Institute of Directors.
Mrs Giwa has worked in various sectors like; oil & gas, packaging and security printing, import and export.
She was a General Manager (Packaging) between 2007 and 2014 with Tripple Gee & Company Plc. It is on record that her stint with the Company experienced a northwards movement of an immense turnover. She left Tripple Gee & Co. Plc. in 2014 to manage AN-BOS Nig. Ltd., a trading Company that specialised in supply of raw materials to Unilever Plc., Nasha Limited and Dala Foods among others.
Mrs Giwa returned to the Tripple Gee fold as an Executive Director after the demise of the founder, Chief Gbade Giwa in 2018. Her coming to the helms of affairs of the Company saw an increase in turnover of 149% within the first six months. The trend has continued till date, marking a significant growth in profit after tax.
Mrs Giwa was elected the Managing Director of Tripple Gee & Company Plc at the 28th Annual General Meeting of the Company on 16th September 2019, where she declared a determination to take the Company to greater heights by introducing new business lines. 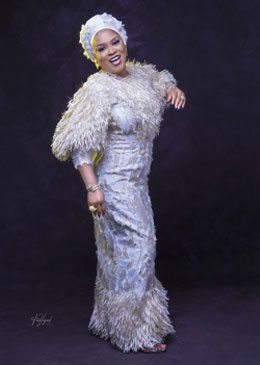 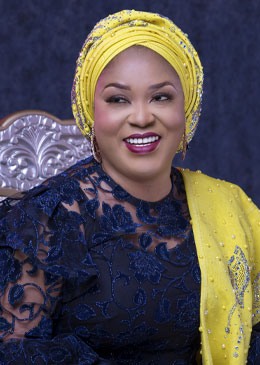 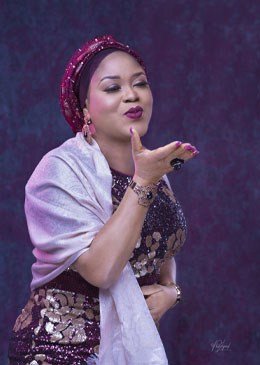 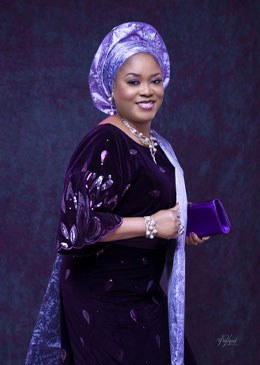 2 thoughts on “It’s Happy Birthday to Our GMD”